The Grant Government medical College, Mumbai is one of the premiere institution of India affiliated to the Maharashtra University of Health Sciences, Nashik. The Foundation of the institution dates back to 1845 and with a consistent performance in ranking in the top 10 Medical colleges all over India.

Sir JJ Group of Hospitals is a conglomerate of 4 Hospitals: Sir JJ Hospital, St.Georges Hospital, Gokuldas Tejpal Hospital & Camal Albless Hospital. A combined effort of Sir Jamsetjee Jeejebhoy & Robert Grant saw the birth of this Institute to cater to the medical care of the patients and offer Western Medical education of the Indians. The Institute exhibits a prestigious history to document the award winning research work of Robert Koch on Vibrio Cholera & Sir V M Haffkine/ Waldemar Haffkine on the Plague Vaccine and their likes. 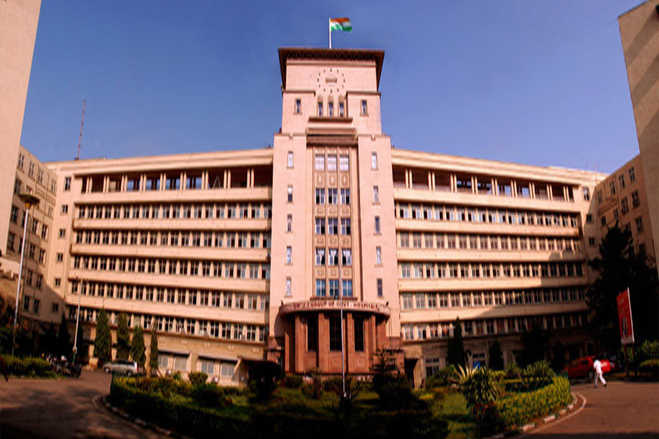 King Edward Memorial Hospital and Seth Gordhandas Sunderdas Medical College began their march to fame with a spirit of nationalism and an urge to serve, educate and innovate. The present eminence is the culmination of efforts of countless men and women who gave their best under good circumstances and also during difficult situations.

Institutional priorities have been medical relief, medical education and research. The glory of an institution rests on is traditions. Good traditions are difficult to establish and harder still to sustain. In spite of having much zeal for the new, there has not been contempt for what is old and therefore, it has been possible for us to offer a balanced blend of preventive, promotive, curative and rehabilitative services to the society. The stress has been on software rather than the hardware, health rather than disease, ethics and equality rather than concern only for a few elite and decentralisation and dissemination of services to the unreached rather than centralisation of sophistication within the walls of hospital. 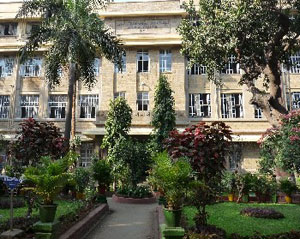 Lokmanya Tilak Municipal Medical College and Hospital is one of the premier medical institutions of India. It stands today proudly serving humanity and is recognized for its yeoman’s service, nationally and internationally; as one of the best Civic-Government run hospitals, providing quality care and medical education in the city of Mumbai.

It is one of the most prestigious Trauma Care Centres of Asia. It was the first dedicated Trauma Service center in our country and is always in a constant ‘state of alert’ for disasters. This hospital is an important nodal center for the medical services of the Disaster management plan in the civic context. 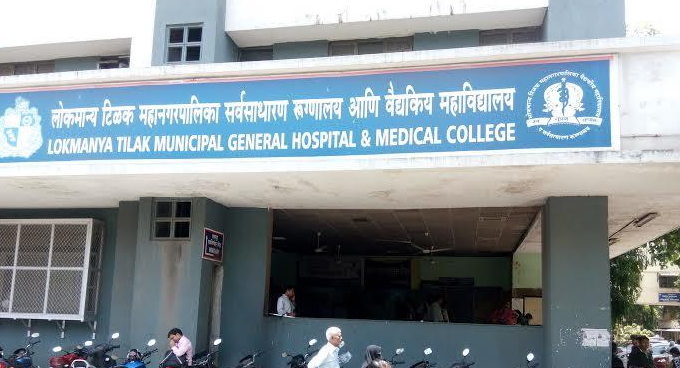 It was 1920, and the island city of Bombay had only one medical college, the Grant Medical College. India was under British rule and naturally the college was managed by the British. No Indian doctors were appointed irrespective of their academic background and experience. This was the time when the country was in the throes of the independence movement. Local nationalistic leaders felt that the city should have a medical college that is established only with the help of locally generated funds without taking any help from the British rulers.

Through donations from the Tilak Swaraj Funds, on the 4th of September 1921, the National Medical College was established This College started functioning at the Victoria Cross Lane, Byculla. The founding fathers wanted to train doctors who could serve not only through hospitals, but would also reach out to the community. Incidentally Ayurveda was an obligatory part of the curriculum in our college. As, in those days, even the Universities were controlled by the British the founders affiliated the institution to the College of Physicians and Surgeons of Bombay and the first batch of students was admitted for its Licentiate Medical Practitioner (LMP) course. 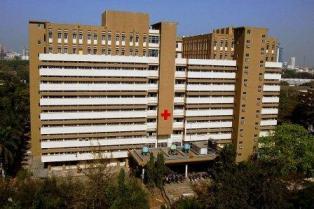 The area of existing building has increased by addition of another Extension building under construction which has ground plus six floors. The Ground Floor (13,000 sq.ft) is for allotment to OPDs of different departments. Central Lobby is for reception and OPD waiting areas. The College and Hospital offices are also located on the First floor . The Fifth and sixth floor is allotted for Student Hostel, thereby providing accommodation to more than 350 students.. The remaining floor is for Hospital services

The Deemed University status was conferred to the Institutions namely MGM Medical College, Navi Mumbai and MGM Medical College, Aurangabad which were established in the year 1989 and 1990 respectively with permission of government of Maharashtra. The MBBS and Postgraduate Courses (MD/MS/PG Diploma) of the Colleges under reference as above have been recognized by Medical Council of India from time to time. 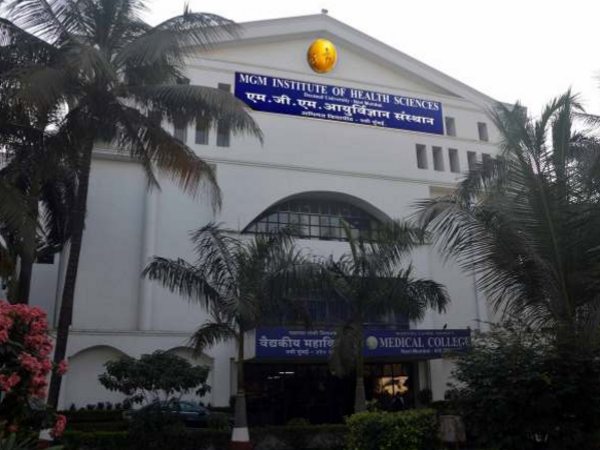