Arts and Science Colleges in Chennai

Loyola College, a Catholic Minority Institution, was founded by the Society of Jesus (Jesuits) in 1925, with the primary objective of providing University Education in a Christian atmosphere for deserving students irrespective of caste and creed. It started functioning in July 1925 with just 75 students on the rolls in three undergraduate courses of Mathematics, History and Economics.

Loyola College, though affiliated to University of Madras, became autonomous in July 1978. It is autonomous, in the sense that it is empowered to frame its own course of studies and adopt innovative methods of teaching and evaluation. The University degrees will be conferred on the students passing the examinations conducted by the college 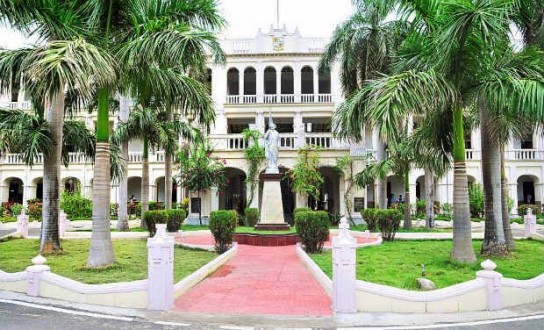 Madras Christian College (MCC) began its life as a School founded in 1837 by Rev. John Anderson, a missionary from Scotland. The School became a College in 1865 during Dr William Miller’s dynamic stewardship of the institution. In 1937, a hundred years after founding, the College gave up its growingly strident and congested city centre establishment in Georgetown for a sprawling 365 acres spread in suburban Tambaram.

It was in this felicitous campus that Dr A.J. Boyd and his team of professors evolved a new pattern of learning and living, which made ‘Tambaram’ a byword for a unique brand of education. 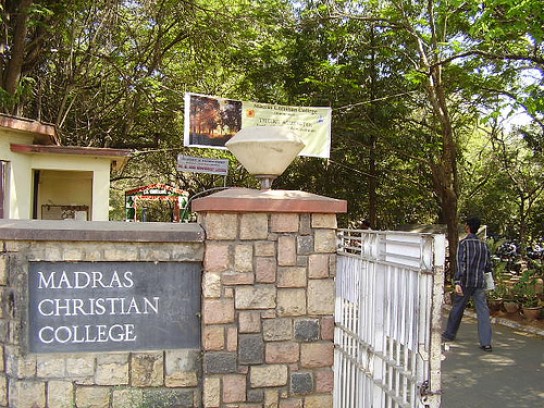 Beginning in a small one-storey building in Santhome, Mylapore with 32 students, the College moved to its present campus "The Cloisters" on Cathedral Road in 1960. Today the College has an enrollment of 3,800 students from diverse backgrounds, communities and nations.

The College is a Catholic minority institution established and run by the Society of the Franciscan Missionaries of Mary (FMM), a religious congregation founded by Blessed Mary of the Passion (Helene de Chappotin) in Ootacamund, Tamil Nadu in 1877

Presidency College is the first and the foremost institution established by the British India Government in 1840. Since then it has developed into one of the top 10 college in India with International reputation on education and research. This Government Institution in higher education can be called as ’The Light house of entire South India on Higher Education and Research’. 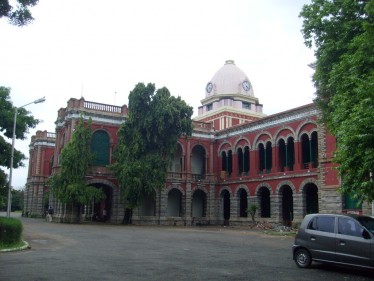 Our Founder-Principal, Dr Miss Eleanor McDougall succintly stated the aim of the college as follows -"We can do no better service to India, than to liberate the energies of wisdom and devotion which are latent in a woman and to infuse into them the vital ideals of Christianity ".

Under her able leadership, Women’s Christian College started functioning on 7th July 1915 with 41 students and 7 members of Faculty in a rented building named “Hyde Park”. On 5th July 1916 the College moved to its own campus of 19 acres attached to an imposing building called “Doveton House” on the banks of the Cooum in Nungambakkam. 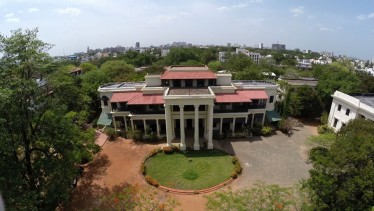 Situated in the heart of the city of Chennai in 9 acres of campus area, the College stands self-contained with prestigious structures measuring a total plinth area of 3,48,751sq.ft. This admirable infrastructural facility and the sound vision on which the Institution is built, is upheld by the successive Managements, Principals, Faculty and Students and this has gained for the College the five star status from NAAC and the College with Potential for Excellence (CPE) award from the UGC. Thousands of students have passed out of the portals of the College, carrying with them the aura and dignity of the Institution itself. 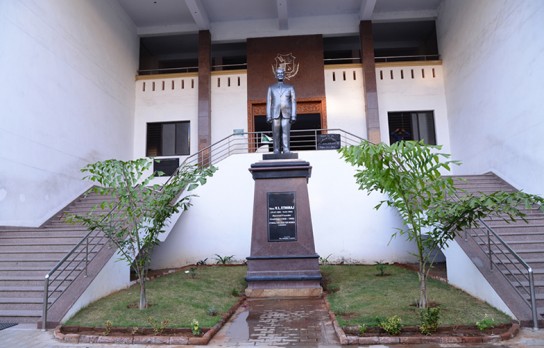