Indian Institute of Technology Madras is one among the foremost institutes of national importance in higher technological education, basic and applied research. In 1956, the German Government offered technical assistance for establishing an institute of higher education in engineering in India. The first Indo-German agreement in Bonn, West Germany for the establishment of the Indian Institute of Technology at Madras was signed in 1959. 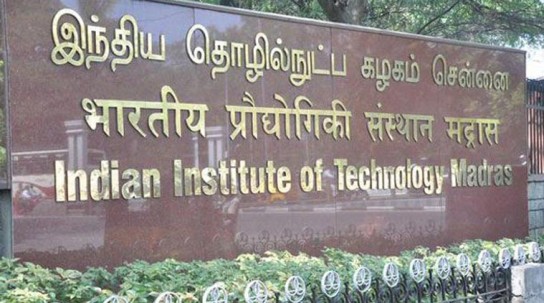 Anna University was established on 4th September 1978 as a unitary type of University. It offers higher education in Engineering, Technology and allied Sciences relevant to the current and projected needs of the society. Besides promoting research and disseminating knowledge gained there from, it fosters cooperation between the academic and industrial communities.

In 1949,Shri.C.Rajam, gave the newly independent India-Madras Institute of Technology, so that MIT could establish the strong technical base it needed to take its place in the world. It was the rare genius and daring of its founder that made MIT offer courses like Aeronautical Engineering, Automobile Engineering, Electronics Engineering and Instrument Technology for the first time in our country. 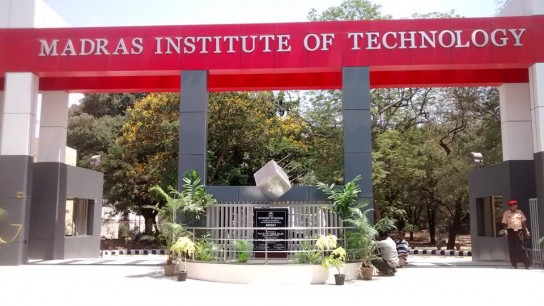 SRM University is one of the top ranking universities in India with over 38,000 students and more than 2600 faculty across all the campus, offering a wide range of undergraduate, postgraduate and doctoral programs in Engineering, Management, Medicine and Health sciences, and Science and Humanities. 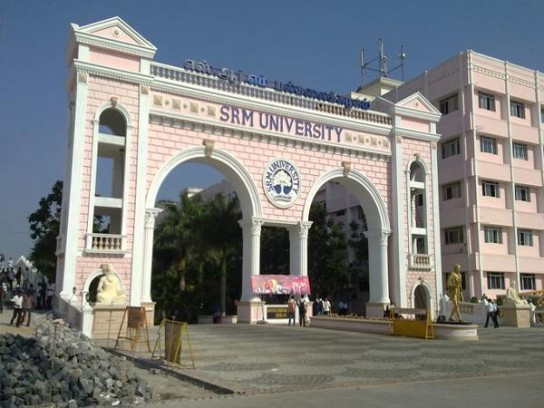 Sathyabama University was established under section (3) of the UGC Act, 1956 (A Christian Minority Institution) which was formerly known as Sathyabama Engineering College established by JEPPIAAR EDUCATIONAL TRUST in 1987. It is a pioneer institute imparting knowledge in the areas of engineering, science, technology and education. 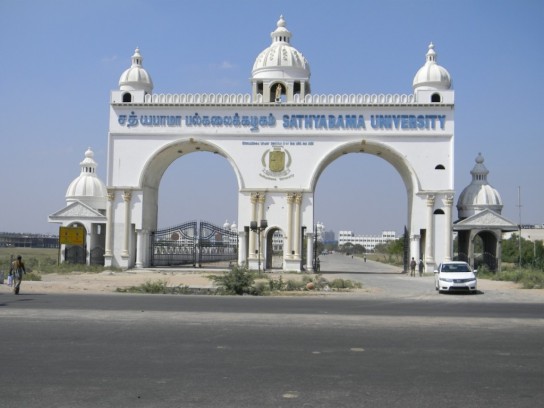